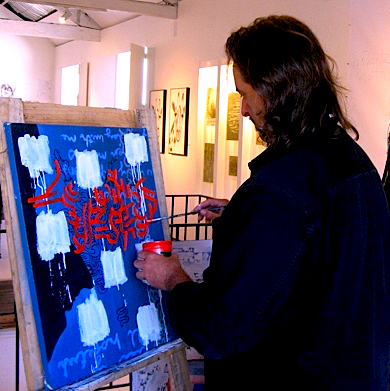 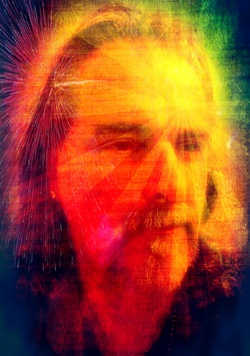 Lewie JPD has been making his art since forever ago.

He graduated from National Art School with a double major in Painting and Photography.

He has lived and worked in Sydney, Tokyo and Los Angeles as a writer, performer, painter and illustrator.

Other creative roles he has had include; radio and TV show host, short and documentary filmmaker, screenwriter, animator, comic artist, zine editor, teacher and stand up comedian. (Basically, tried everything fun he could think of.)

To date he has had 24 solo exhibitions, won some awards and modest acclaim. There is no long list of past glories - bla bla bla - they are just words - the dude likes to live in the present and lets the art speak for itself.

His works are enjoyed across the globe in galleries and private collections from Byron Bay to Malmo, Sweden*.


* He once dated a girl from Malmo, named Annika. She was really special. He sometimes wishes he never broke up with her. She has one of his paintings. Hopefully she hasn't burn it. Not that the break up was on bad terms. Like he was mean to her or anything. Or cheated. No, it was more or less mutual. But still, Sweden, right? Winters get pretty cold there. 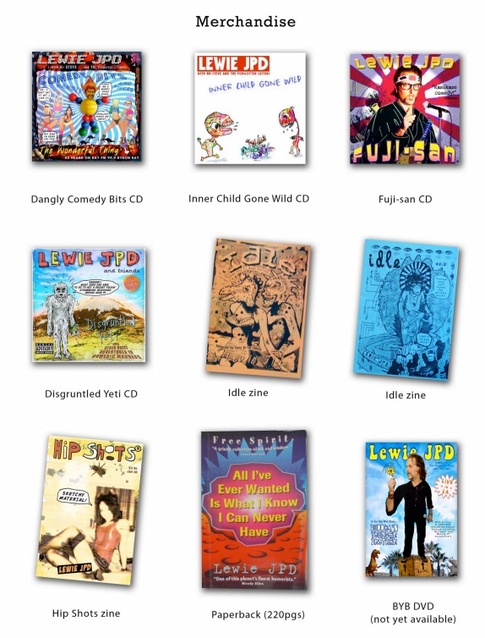 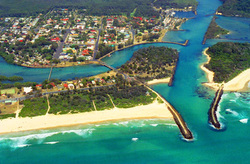 This is where you will find him.